A Year in Review: BINGO LEGENDS 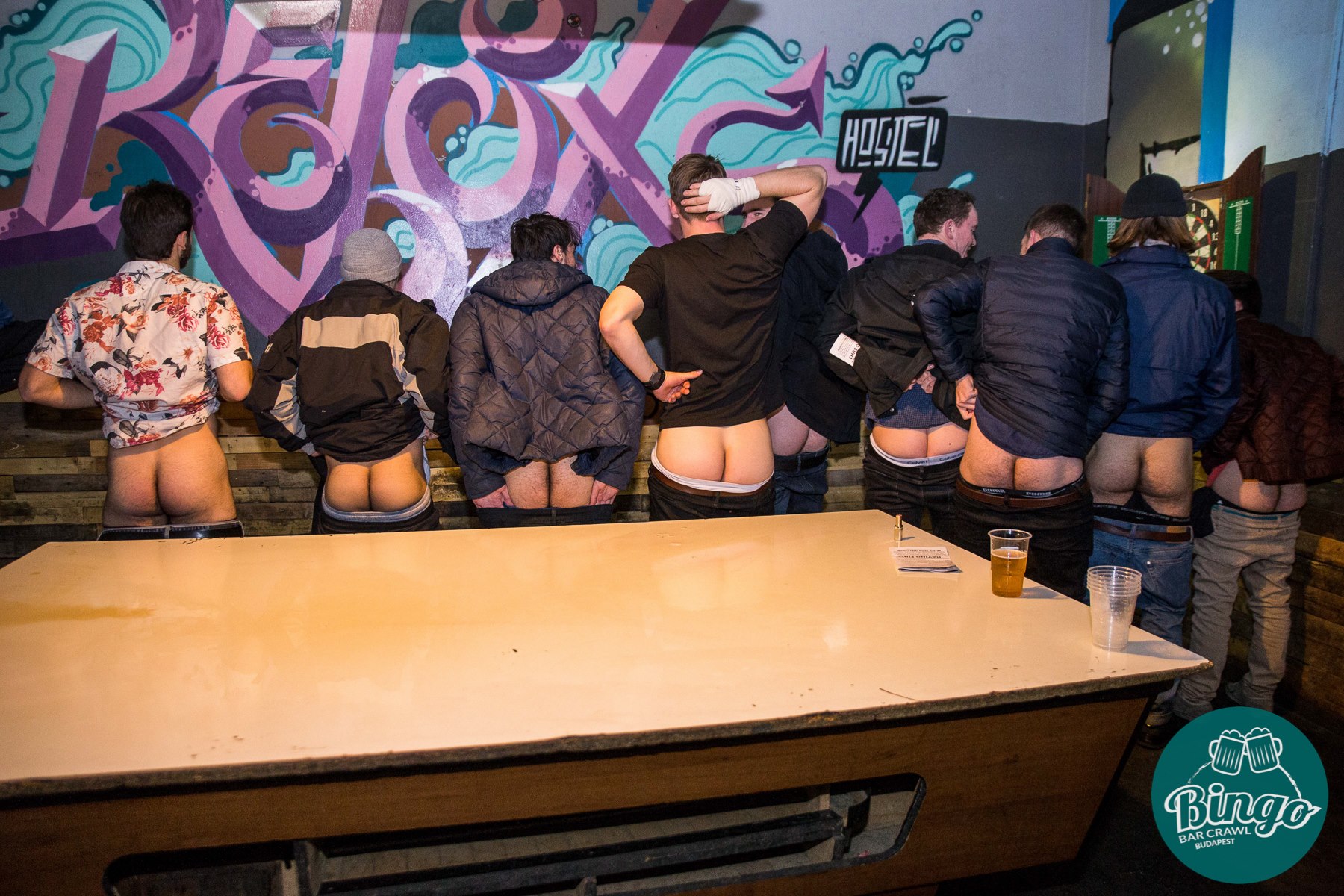 Hello, global network of friends! The weekend’s over again which means a new bunch of craziness has occurred here in Budapest.

Alright fellow Bingo bango crawlers! It's what you’ve been looking forward to – the second addition to the Bingo Bar Crawl Blog. So fill up a drink, (alcoholic obviously), and nestle into your seat, wherever you are in the world, as we have some big news